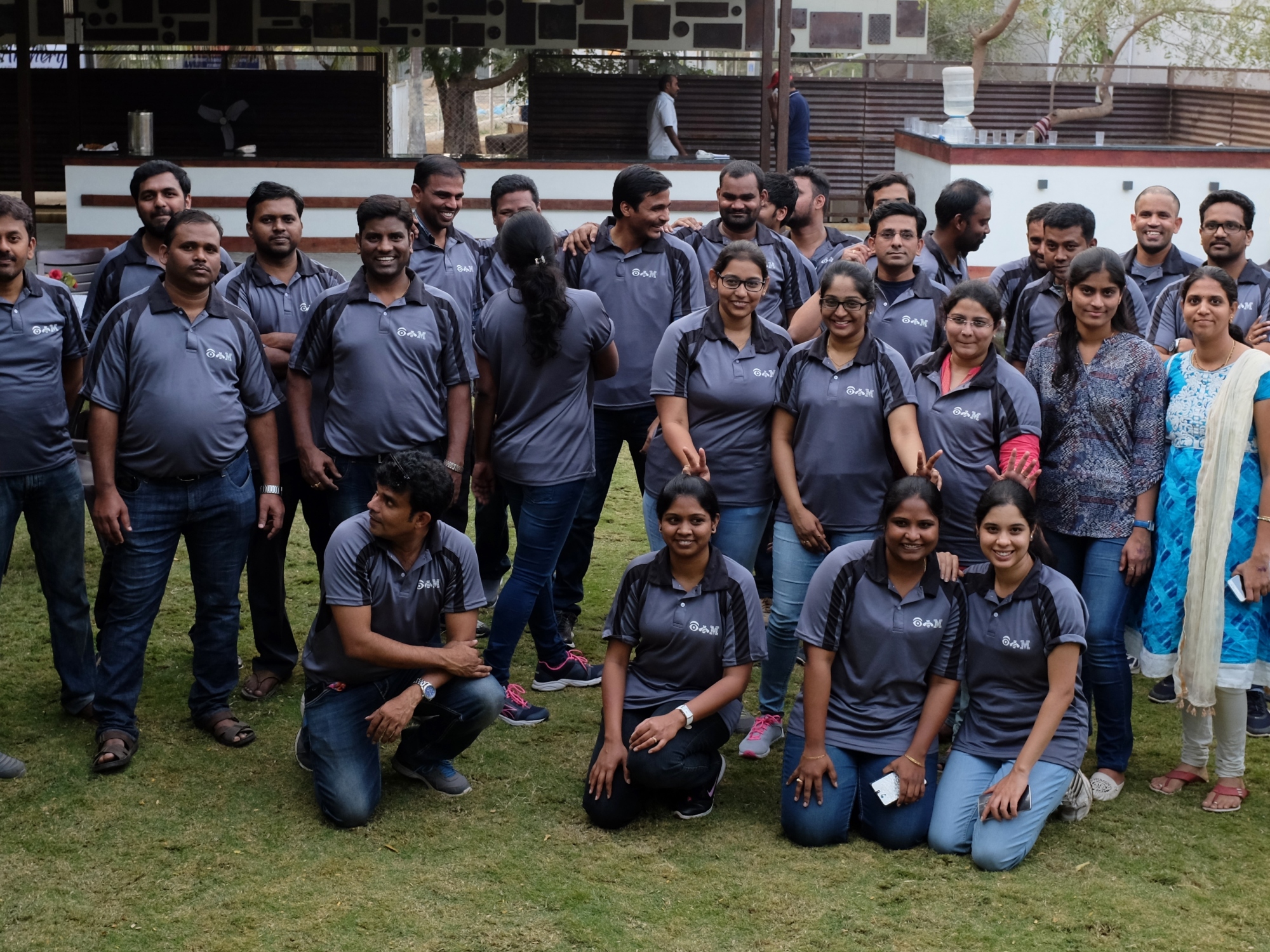 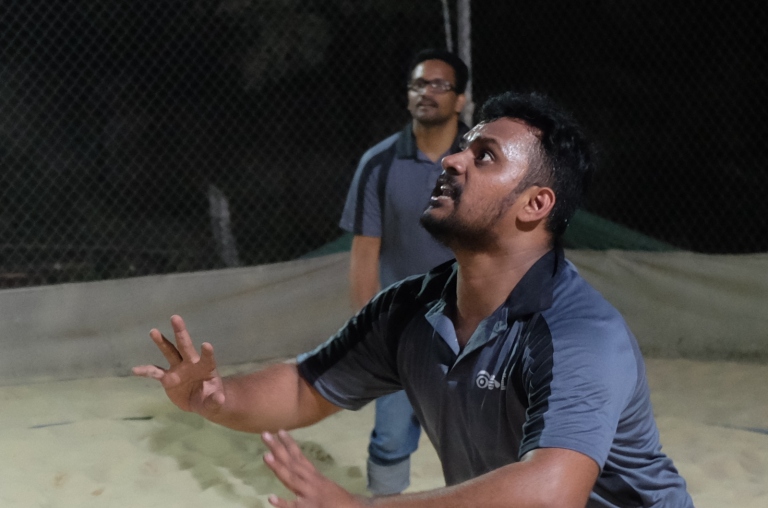 If I have to say it one sentence, our Medibank Project team had lots of fun during the team outing we had at Babukhan Arena on the Friday evening last week. I used the Manager’s Empowerment Fund this year to take the team to this wonderful activity filled place adjacent to the Outer Ring Road next to Financial District, Gachibowli in Hyderabad. From about 4 pm to north of 9 pm, the day drew team’s energy fully yet rejuvenated their spirits to the brim.

We split into 3 major teams, and the team I was in started with Paintball game. The area was good and gave us at least a faintest idea of how difficult real-life battlefields must be. To gain a win, it was mandatory to take high risk some times even if we knew these paint balls would hurt us if hit. 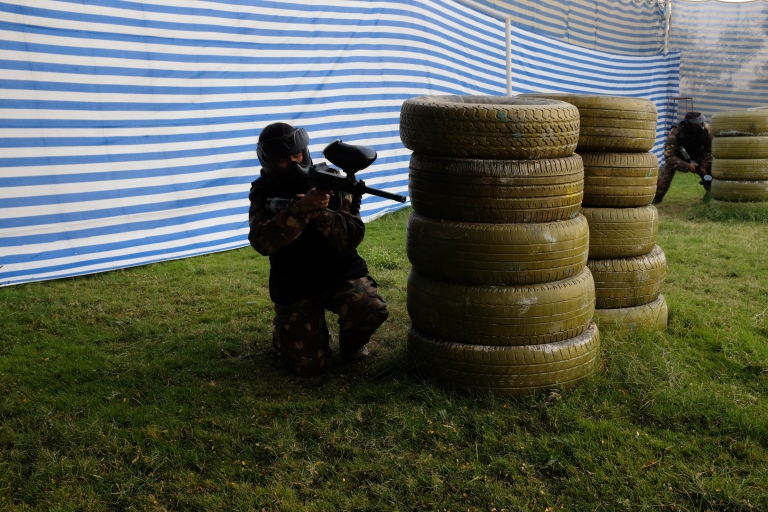 Our usual hero, Murali and his connections, as always helped get the best from the Arena’s management. He ensured Asad, the Head did not leave any table unturned for this event. Murali is one very resourceful guy!

Many times when a task is successfully executed by a team, people tend to ignore the contribution of the lead who made this possible working from background. Events such as these require meticulous planning and execution. Asad from Babukhan Arena management was the man behind this, and was flexible to change plans on the go to ensure everyone in the team was able to participate in all games and have fun.

Before the light faded we ensured we had some group photos taken.Want to know who this interesting lady with her back in this picture is while everybody is turned to the camera? Wait till you read through to the end of the blog to find out.

We had some box cricket. Complete outdoor girl such as Srilakshmi and a total non-sports person such as me also managed to get some fun.

There were some indoor games too and our team played Foosball, Snookers, and Caroms.

There was archery. A good team is one with different capabilities not everyone with same ability in every skill. And so we had here too. While one Madhu from the team set the benchmark with most arrows hitting the center-target, we had the other Madhu set a different benchmark with arrows missing the board itself and hitting the wall behind and bouncing off from others! 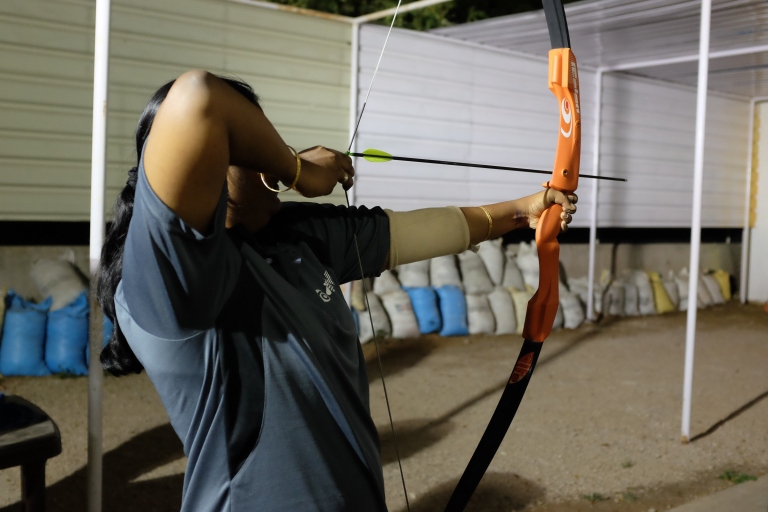 Games such as coco gave me recollections from my childhood. It was a fast moving game. What with unclear rules of the game to some, the sport became even more sportier!

I couldn’t feel more happier as a project manager to put this team together for the project and set a climate that is most friendly. It was a heart-touching thing to observe where a member calls his team lead as ‘akka’ (sister). A team where members don’t care what community or religious beliefs they have, and see the workplace as a play place. No wonder when we are in a physical play ground office roles vanish and we all just have fun equally. Tahera was as amazing on the playground as she is in her workplace.

And disputes on win results made this only merrier. With Khader shouting and jubilantly announcing his team had won although the judge announced an other team had won the first place. It did not matter he knew, others knew, and he knew that others knew that his team did not win 🙂

The team played football, beach volleyball, fill the bottle with water, swap balls in baskets, rope pulling and so many other games that the team was quite exhausted by the end of it. Dropped dead to the ground tired, many were not ready for the next energy exhausting game yet.

And that was the last of the games, sack race. Tired and exhausted the best of our team 3, Prasad could not make it when a repeat was ordered selecting one member from each of two teams to settle a tie between team 1 and team 3. But kudos to his valiant effort nevertheless. Murali announces that was how the tie was to be settled.

It was time for one great groufie for the entire team so we knew we were all there and had a great day. 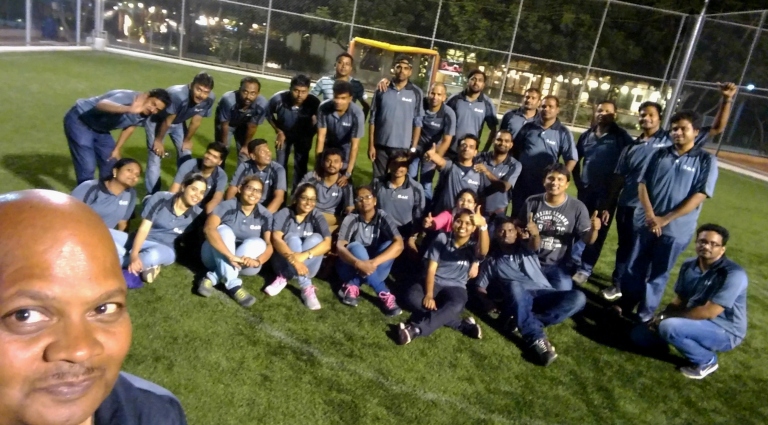 What better way to end this event than with a simple yet amazingly sumptuous dinner under the sky? 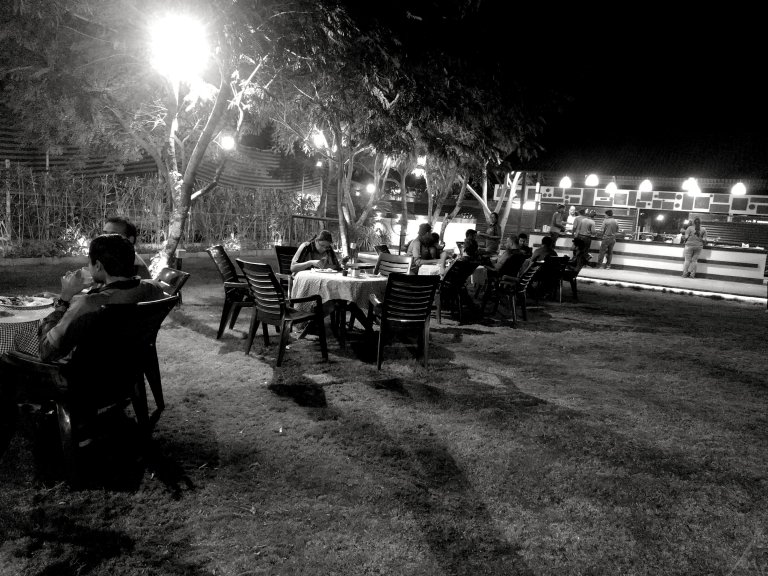 So are you ready to find out who the mysterious lady from the team photo is and see many other pictures from the event? Go here directly and do a slide show from the top right corner and enjoy!

2 thoughts on “A Wonderful Outing for a Wonderful Team”